Are we really all connected? You decide . . .

Was it Science, Fate or Magic? Does it matter? Aren’t we all truly connected in some way?  Doesn’t every experience broaden your horizons and give you the opportunity to live more fully? This one did.
Here’s a short story about the power of connection, the power of love and the power of DNA when you don’t let the stats stop you and you embrace all the possibilities.
It started with a barn dance in January 1943. The facts are few. The details vague at best. #younglove
A baby girl was born September 22nd 1943 on the Olympic peninsula and was immediately and unexpectedly transported to her new loving family in Spokane. No records. No history. No explanation.
75 years later she and I matched on Ancestry DNA.
You might call that science.  #thescienceoflove
In 2010, My grandma passed down a family secret to my mom. Grandma’s sister, Bette, had a love child. (That’s the story we’ve settled on based on the clues of a forbidden teen age affair). Mom began to search for this child but with everyone involved deceased and the fact that it was a well kept secret… there was simply no information to be had. She even tried the ancestry DNA tests. No luck.  #lovewillfindaway
Fast forward 2019: Somehow MY own DNA tests revealed a possible match to both my mom and myself. A 75 year old Mother of three and Nanna of five with a mild curiosity about her own beginnings, matched with me. She wasn’t avidly searching. But her story was our missing link.  She was born on the peninsula in 1943 and was looking for biological mother. (Why hadn’t my Mom’s DNA matched earlier? It had, we just missed the connections).  You might call that fate. #thepoweroflove
More investigation and three weeks later my Mom and her cousin Susann and their families met for the first time in Scottsdale, AZ. We all had similar hesitations… were they good people? Would we like each other? Would they be sketchy or sweet? Turns out they do not sell heroin, they sell essential oils. Whew! #youngliving
The similarities were uncanny and immediately obvious. They are more like sisters than cousins. The gestures, the smiles, their laugh, their vocabulary, the same number of children and grandchildren. Similar interests. Even similar passwords! And the list goes on.  #separatedatbirth
We were also fortunate to have met Susann’s gracious and welcoming family and found many other familial similarities. But we forgot to get photos of all of us together. #we’llmeetagain
Our little reunion of families connected effortlessly and formed a few new branches on two family trees. It was fun and fascinting. But most importantly… and pleasantly surprising to all of us, was how easy and natural it all felt. It was a heartwarming experience to say the least. You might call that the magic. #themagicoflove
So the science was there, fate brought us all together and the connections were magical.
#wearefamily #lovewillkeepustogether #seewhatididthere
Sound a little farfetched?  You decide…. 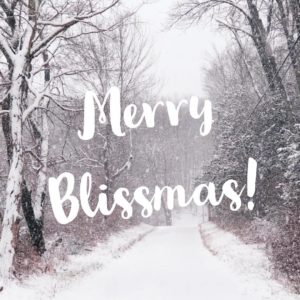 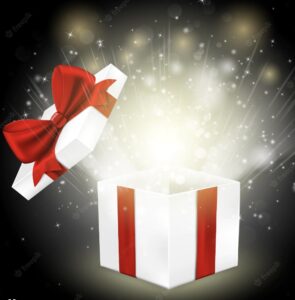 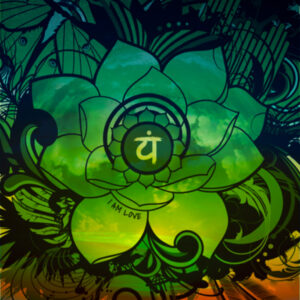 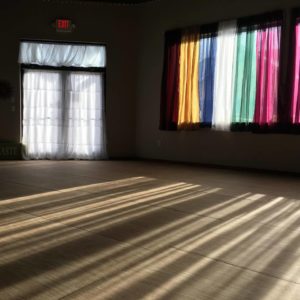 The ONE dangerous Yoga Adjustment 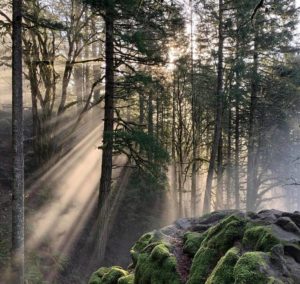 RAIN GOT YOU DOWN?

Love Yoga Studios is a fusion of traditional yoga training and modern lifestyle workshops located in Albany, Oregon. Our classes focus on moving with breath to release tension, lower stress and allow transformation to take place in the body, mind, heart and soul.